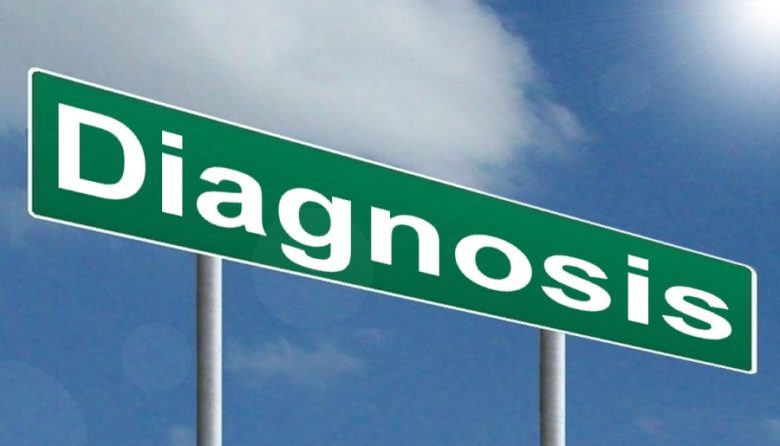 Diagnosis Death – What Next ?

I was diagnosed on October 4th although I had some idea what was coming as early as July 2016. While it didn’t come as a shock hearing the words directed at you are pretty numbing. He said it in such a calm, matter of fact way that it was difficult to take in. Unlike many nasty diseases there isn’t any ‘treatment’ as such. It runs its course at its own unique pace – all they can do is try and extend what life you have left. So what’s next ? This will of course be different for everyone but for me its easier to start with what I didn’t do.